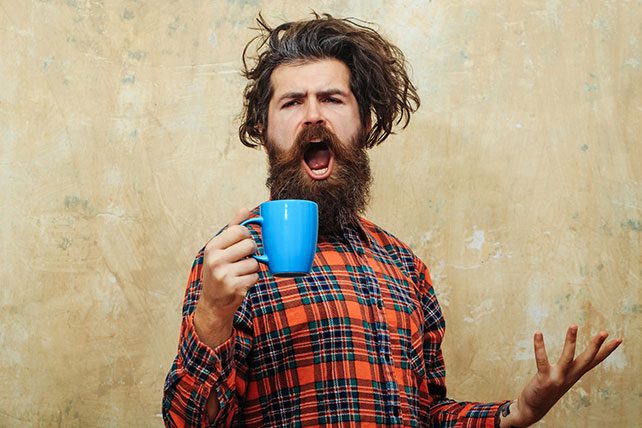 Forty years ago, author and humorist, Bruce Feirstein wrote the book Real Men Don’t Eat Quiche: A Guidebook to All that is Truly Masculine. The author intended the book to be satirical that real men only eat steaks, wear flannel shirts, and never share their feelings. The result was that many men failed to recognize the satire and consequently, quiche consumption fell nationally confirming the stereotype. Men choosing not to sing in worship services suggests that even Christ-following men are sometimes willing to ignore likes, responsibilities, and even a biblical calling in order to conform to a more masculine identity (as in: men don’t sing ).

The psalmist wrote, “One generation shall praise thy works to another, and shall declare thy mighty acts” (Ps 145:4). So, it is the duty of every generation of Christ followers, including men, to see to it that the next generation hears of the mighty acts of God and responds to those mighty acts in worship. One of the ways we proclaim those mighty acts is through our singing together as a church.

Singing badly is not an excuse not to sing. When I was a child, the melodies I heard my dad sing in church weren’t close to the melodies the rest of our congregation was singing. But my dad was modeling for me and those seated near us that it wasn’t for us he was singing. And even though his tunes really were a joyful noise, they were sweet music to the ears of the Father. Refusing to publicly proclaim God’s praises through singing because of our lack of musical ability is pride.