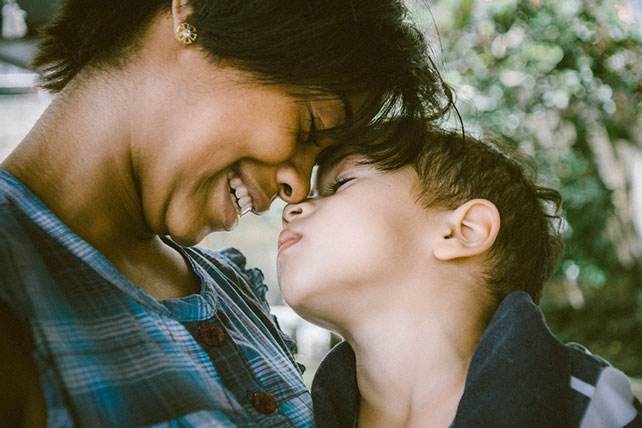 When God calls someone to the life of being a Christian, it is a calling to what is meant to be the most joy-filled and positive experience that any person can EVER know this side of eternity. Our sins are forgiven, our hope is in Christ, and our eternity in heaven is secured. And as a result, as Christians, we ought to be the most positive and happy people in the world!

I don’t know about you, but as a parent, I don’t want to raise my children to buy into the lie of negative Christianity. It is my desire that they would be joy-filled, spirit-led, gospel-driven world-changers who aren’t afraid to think outside the box, break the mold, and do anything and everything that God calls them to do with their lives.

“Our world 20 years from now will be what we have raised our children to be today.”

Here are some differences between positive and negative Christianity that can help us to avoid the one and encourage the other.