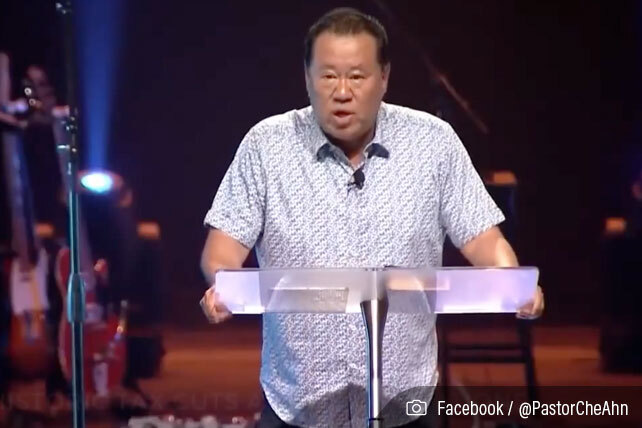 Liberty Counsel, the nonprofit group representing Harvest Rock, says the legal fight isn’t over. Thursday’s ruling involved only the emergency injunction; next up, the court will hear arguments related to the request for a preliminary injunction.

What the Ninth Circuit Ruled

In a four-page majority opinion, Judges Johnnie Rawlinson and Morgan Christen said Newsom’s health orders apply “the same restrictions to worship services as they do to other indoor congregate events, such as lectures and movie theaters.”

On July 6, Newsom banned singing and chanting in churches. One week later, he banned all worship gatherings, including home fellowship groups. Several churches have defied the orders, risking fines of up to $1,000 per day and up to one year in prison.

In a 15-page minority opinion, Judge Diarmuid O’Scannlain acknowledged that protecting public health during a pandemic is “a worthy and indeed compelling goal of any state.” But he noted that the same counties that don’t permit indoor worship currently allow indoor malls, nail salons, and other businesses to operate. “At present, in 18 counties in California—home to more than 15 million residents and including its most populous county, Los Angeles,” O’Scannlain wrote, “indoor religious worship services are completely prohibited.”

His dissent continued: “The Constitution, emphatically, does not allow a state to pursue such measures against religious practices more aggressively than it does against comparable secular activities.” O’Scannlain added, “The State cannot evade the Free Exercise Clause merely by linking its severe restrictions on worship attendance to those imposed on one or two categories of comparable secular activity; it must also justify its decision to treat more favorably a host of other comparable activities which so evidently raise the State’s same expressed concerns about disease spread.”

Mat Staver, founder and chairman of Liberty Counsel, is expressing gratitude for O’Scannlain’s “strong dissent that points out the constitutional flaws of Gov. Newsom’s orders.” He adds, “We look forward to the next round at the Court of Appeals on the full merits of our request to block the First Amendment violations.”

In a statement posted on Liberty’s website Friday, Staver summarizes some of the religious-liberty battles currently underway in California. The state “has gone off the deep end when it comes to attacks on churches,” he writes. “There is an open assault on people of faith in many parts of the country by governors who encourage rioters and protesters while restricting, even criminally charging, pastors, churches, and parishioners who gather for worship.”

Staver adds, “We WILL ensure that Americans retain their unalienable, constitutional RIGHT to worship according to their consciences instead of according to the whims of anti-god governors!” Liberty is currently involved in six federal lawsuits, and Staver expects the church-closure cases “will soon come before the Supreme Court.”