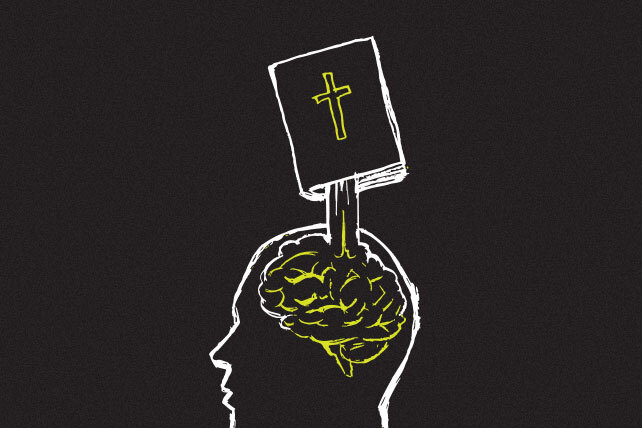 Research from Barna and the American Bible Society (ABS) for the “State of the Bible 2020” has found that Americans’ engagement with Scripture has suffered significantly over the course of the pandemic. While COVID-19 initially led to an increased interest in the Bible, this interest turned out to be superficial.

“Google Trends recorded a spike in internet searches around the Bible in the spring of 2020,” wrote the authors in the chapter entitled, “The Bible in a COVID-19 World.” “When COVID-19 hit in the first week of April, Bible-related searches hit a five-year high. The increased search activity may have indicated curiosity about what the Bible says about suffering, and sickness. In most cases, however, curiosity about the Bible didn’t deepen into Scripture engagement.”

State of the Bible 2020: Bible Engagement During the Pandemic

By the first week of June, however, 13.1 million of those people “were no longer consistently interacting with the Bible in a way that shaped their choices and transformed their relationships with God and others.” This was a drop from 27.8 percent to 22.6 percent of Americans.

Researchers divided people into five different “Scripture Engagement Segments” based on the level of their interaction with the Bible:

Some good news is that between January and June, there was a slight drop in the Bible Disengaged category, as well as a “surge” in the Bible Neutral and the Bible Friendly categories. But both the Bible Engaged and the Bible Centered segments saw major drops at 4.3 million (1.7 percent) and 9.7 million (3.8 percent), respectively.

While women are usually more engaged with the Bible than men are, female engagement with Scripture fell considerably between January and June. “For the first time,” said the authors, “June State of the Bible data revealed that women and men had approximately the same levels of Scripture engagement across the country.” The authors speculate that the lockdowns increased the pressures women have faced when it comes to taking care of children and managing their homes. These responsibilities, as well as being isolated from their normal social circles, might have contributed to a decline in Scripture engagement among women.

State of the Bible researchers also found differences in Bible engagement based on race and the type of area where people live. African Americans are the most engaged with the Bible overall. In the Bible Engaged category, African Americans scored the highest, followed by Hispanic Americans, Americans who claim two or more races, white Americans, and Asian Americans. When it comes to the type of community people live in, those who reside in cities are more engaged with the Bible than people who live in suburbs or small towns. Americans who live in rural areas are the least engaged out of these four groups.

State of the Bible 2020 on Worship

American adults do not need a survey to tell them that COVID-19 has put a strain on their worship practices, and the study unsurprisingly supports this conclusion. Thirty-eight percent of Americans “strongly or somewhat agree that the COVID-19 pandemic has had a negative impact on their ability to worship and serve God.” One notable finding in this area when broken down by generation was that Millennials were the group most likely to strongly or somewhat agree that the pandemic has had a negative effect on their ability to worship. This was the case for 48 percent of Millennials. Gen Z came next at 43 percent, followed by Gen X at 39 percent, Elders at 32 percent, and Boomers at 29 percent.