We’ve all seen the images of poor, sick and emaciated children with their bellies bloated, flies on their eyes and bodies covered with dirt. We are at times shocked by horrific pictures of brokenness and poverty. 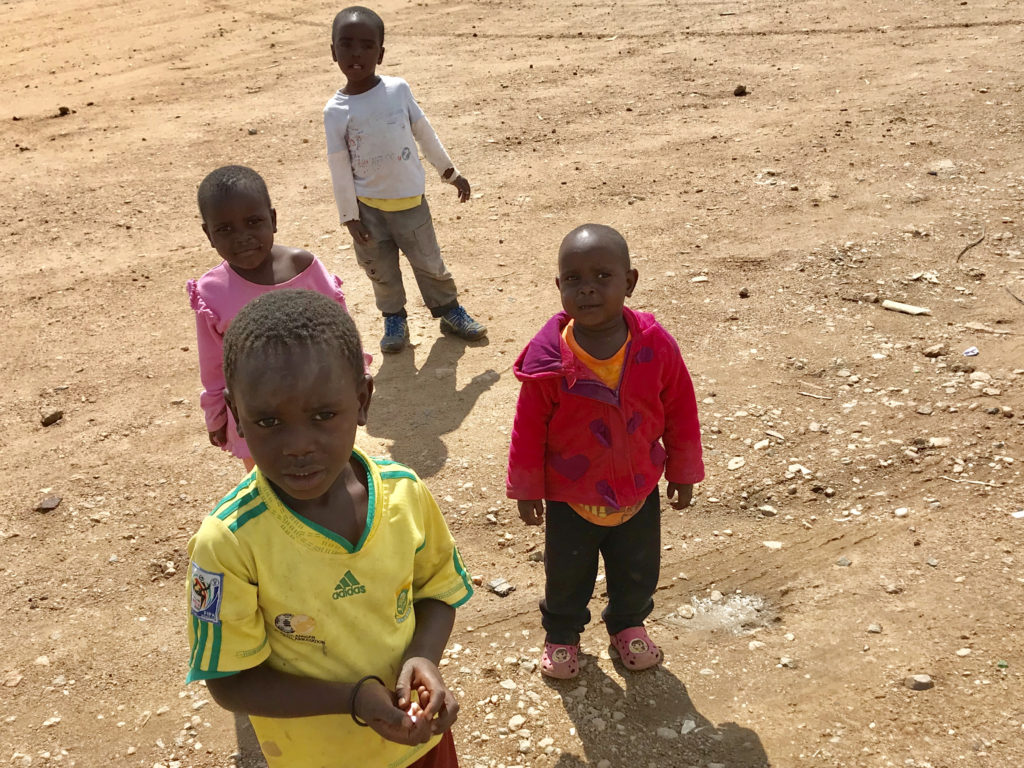 In fact, every time there’s an earthquake or a tsunami somewhere in the world or a famine in Africa, we are overwhelmed by tragedy—for at least a news cycle or two. Pain and suffering boost ratings, or so I’ve been told.

Frankly, once upon a time, those pictures of poverty and suffering would make me cry. Sadly, however, and for too long, I was suffering from something known as compassion fatigue, and it’s a real thing.

Here’s the official definition: com·pas·sion fa·tigue (noun) – indifference to charitable appeals on behalf of those who are suffering, experienced as a result of the frequency or number of such appeals.

Essentially, we stop caring when we’re asked to care too often or too much. Weird, huh? 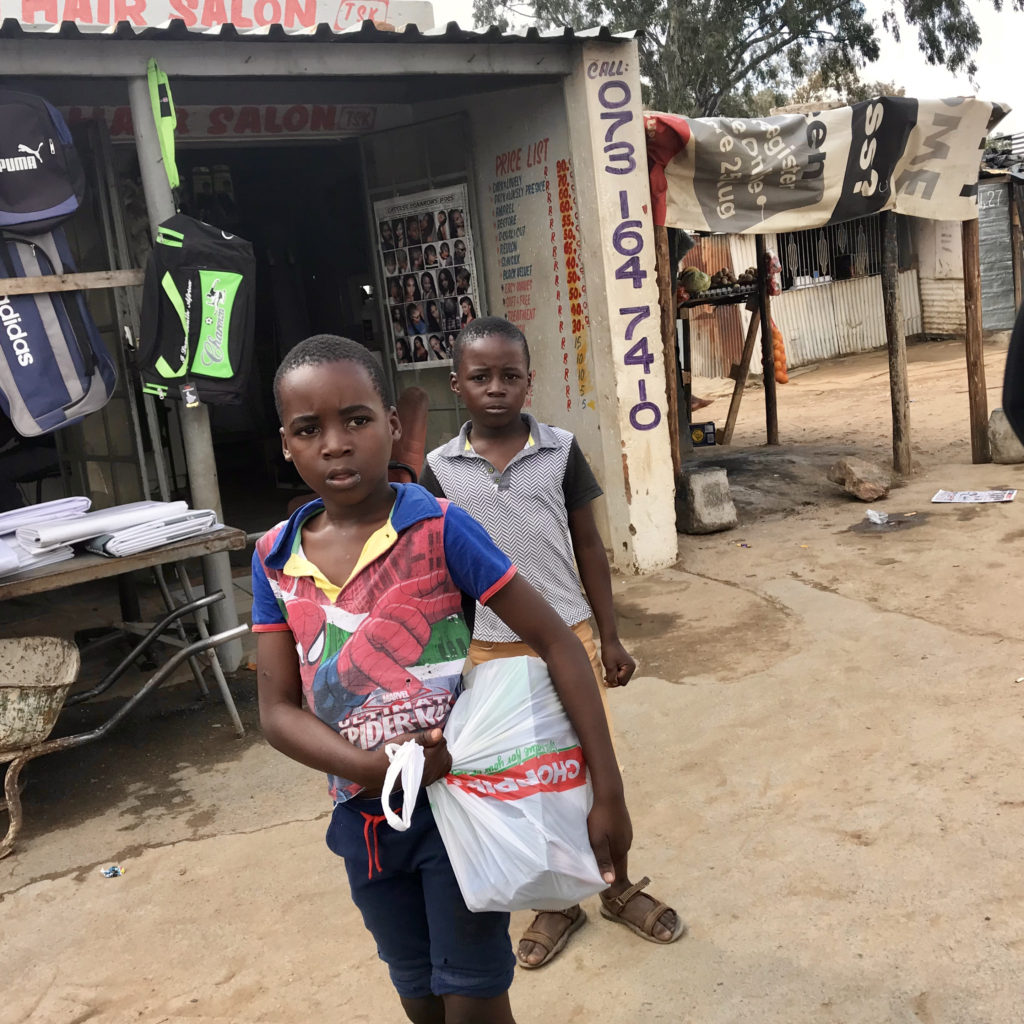 Maybe it’s a natural defense mechanism. Perhaps it’s the only way we can enjoy our life without feeling guilty. I don’t know.

But here’s what I do know: Compassion fatigue is not OK.

In fact, for those who follow Jesus, having compassion isn’t optional, and compassion fatigue is not something we can ever tolerate in our lives.

As most of you know, I recently returned from Africa. I have seen poverty up close many times on this continent over the past two years. I’ve spoken with those who suffer (yet who somehow seem happier than most Americans). 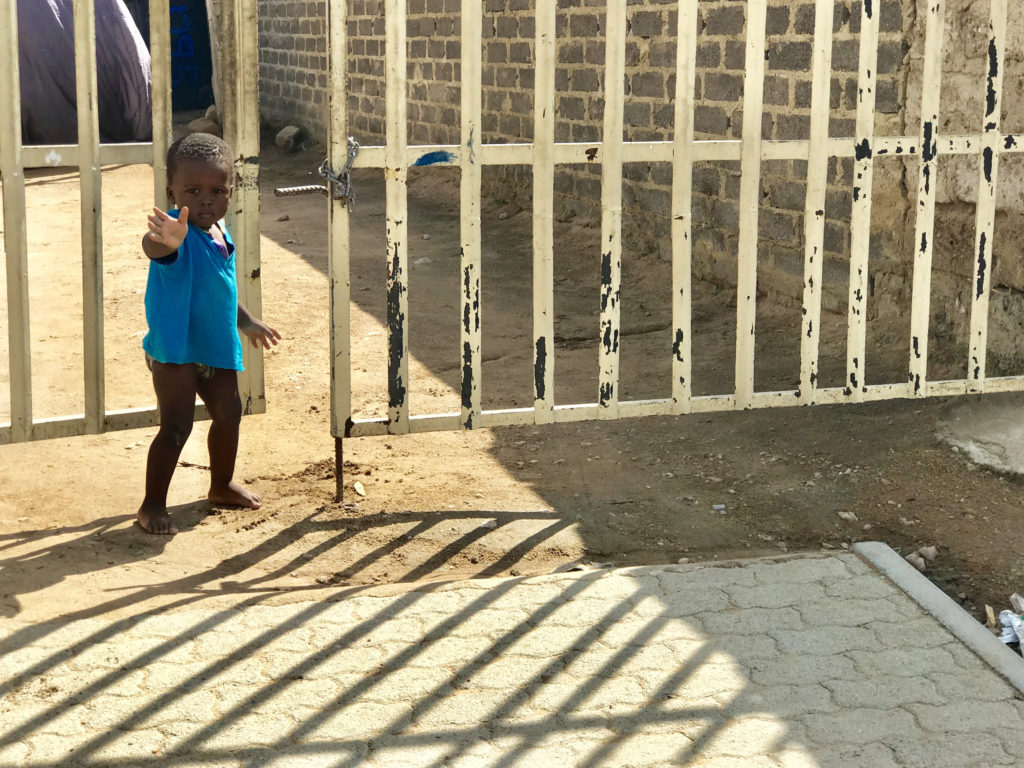 Yes, there is poverty in the States, but very few in our country live on less than $2 a day. Even the poorest of the poor in America tend to have clean water, steady and safe access to power, and a shelter with a toilet.

Not so in the townships of Africa. These people are the poorest of the poor, and it’s appalling.

When I became aware of my compassion fatigue I started to pray, “God, bust my heart. Remove the blinders that I have allowed to shield me from the poor. Help me cry again.”

5 Ways to Deal With DIFFICULT People

Should Your Church Sell Advertising on its Livestream?