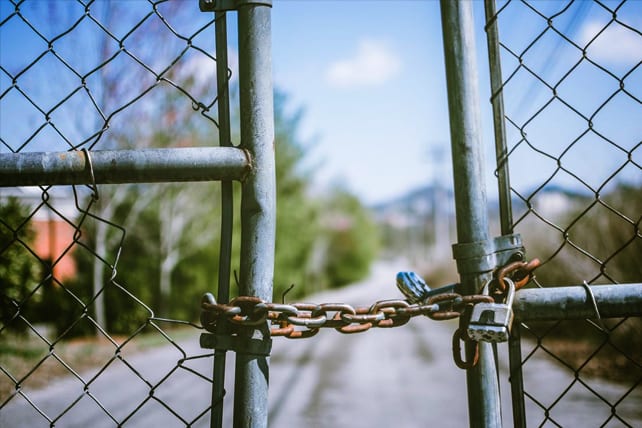 After watching 10 episodes of The Staircase on Netflix, my wife and I feel like lawyers. Or jurors. We’ve been schooled in the difference between “guilty” and “not guilty” and a lot of other legal stuff.

Did you realize our legal system never says someone is innocent…just that there’s enough evidence to find the accused guilty beyond a reasonable doubt? Or not.

I doubt anyone reading this post sees themselves as innocent of sin. Come on…we all screw up! Some big. Some small. Some rarely. Some often. Sometimes we choose to disobey God, our conscience, or both. Sometimes we don’t mean to…we just kind of wake up and realize we said or did something we shouldn’t have. We feel a twinge of guilt in our spirit. We did it, we know it and we regret it.

But now what? What do we do? How do we deal with it and move on?

I believe guilt is a catalyst for conviction, forgiveness and freedom. Guilt happens the minute we ‘do the deed.’ Conviction happens when the verdict arrives. It says “you are guilty and this is the penalty for what you did.” Freedom comes after the price is paid and forgiveness is received.

There’s an old saying: “Keep short accounts with God and men.” Often the man we have the hardest time forgiving is ourselves. When I screw up, I try to force myself to confess, ask forgiveness from the other person and then forgive myself. That last step is the one many of us forget.

This happened to me just last week. I was meeting with a sharp young guy who was really paying attention to my input. Out of my mouth comes a filthy word that had no purpose other than to prove my manhood and hubris. I immediately felt the Holy Spirit kick me in the conscience. I had to confess and ask his forgiveness. It didn’t feel good. It still doesn’t. But it’s over. I dealt with it. I’m not carrying it around and letting the devil keep beating me up with it.

If we ignore these twinges of guilt, we cut ourselves off from one of God’s best ‘guidance systems’ for our lives. We can become callous in our words and actions and over time, become hard-hearted on the outside and guilt-ridden on the inside. Not where we want to be.

But if we’ll ‘keep short accounts,’ act when we’re convicted and deal with our guilt, we can live in freedom, grateful for His love and forgiveness. Over time, we might even become a little more like Jesus, avoiding sin in the first place.

“It is the Holy Spirit’s job to convict, God’s job to judge and my job to love.” – Billy Graham

Scripture: Therefore confess your sins to each other and pray for each other so that you may be healed. (James 5.16a” data-version=”esv” data-purpose=”bible-reference”>James 5:16a)