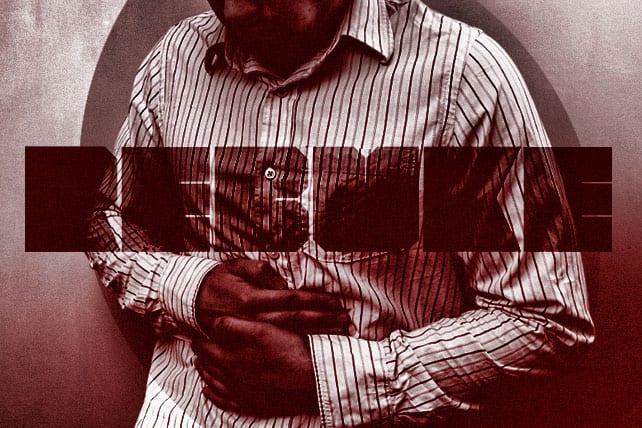 Among many pastors and church leaders today there is a popular rationale that proclaiming truth is the viable alternative to rebuking false teaching. Rather than wrestling with false teachers and their heresies, they’re content to cover their eyes, plug their ears and “stay positive” in their teaching.

But there is no either/or when it comes to preaching the truth and confronting error—that’s a false, unbiblical dichotomy that contradicts the examples we see throughout Scripture. In his letter to Titus, the apostle Paul made it clear that both duties are fundamental to the work of a church leader:

For the overseer must be above reproach as God’s steward, not self-willed, not quick-tempered, not addicted to wine, not pugnacious, not fond of sordid gain, but hospitable, loving what is good, sensible, just, devout, self-controlled, holding fast the faithful word which is in accordance with the teaching, so that he will be able both to exhort in sound doctrine and to refute those who contradict. (Titus 1:7­-9)

Pacifism has never been a pastoral option in the war for people’s souls. Any pastor who teaches faithfully is called both to exhort believers in sound doctrine, and to refute those who oppose sound doctrine.

Pastors have the God-given obligation to cultivate discernment among their congregations. And that discernment is needed to give their people an understanding of the truth necessary to protect them from the ubiquitous error that incessantly assaults them. Antilego (to refute) means literally “to speak against.” The Lord’s preachers and teachers are to be polemicists against unsound doctrine that goes under the guise of biblical truth.

Not long after Paul himself ministered in Crete, “many rebellious men, empty talkers and deceivers, especially those of the circumcision,” were causing trouble and confusion in the churches there (Titus 1:10). They were not to be ignored, much less tolerated, but were to “be silenced because they [were] upsetting whole families, teaching things they should not teach, for the sake of sordid gain” (v. 11). They were particularly dangerous because they arose from within the congregations. “They profess to know God,” Paul said, “but by their deeds they deny Him, being detestable and disobedient, and worthless for any good deed” (v. 16).