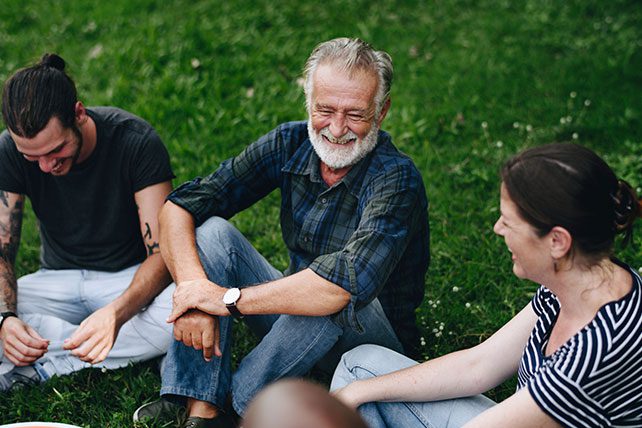 The temptation of starting groups after Easter is fairly irresistible. Easter is by far the largest Sunday of the year. Why not launch groups from the largest crowd you’ll see all year? You might not see them again until Christmas. But, there are three group killers after Easter: June, July and August. Why start groups in the spring only to watch them die out over the summer? It seems they would have a better chance of survival in the fall.

I have to admit this is exactly what I used to think about launching groups off Easter, but I had a change of heart once I discovered ways to sustain 80 percent of those new spring groups in the fall. Here’s what I’ve learned:

1. Groups Need a Next Step.

Most new groups do not have an opinion of what they want to study next. How many times has a new group leader presented a selection of curriculum to the group only to hear, “They all look good. Why don’t you pick one.” Happens almost every time.

Of course, the other factor here is the fact you invited folks to join a group for six weeks and not for the rest of their lives. For some strange reason, once the six weeks ends, they feel like their commitment is up—because it is.

The first time we began starting groups in the Spring, we gathered the new leaders mid-way through the Spring study and invited them to join our next series which began on the second Sunday of October. Then, we held our breath. It’s a long stretch from mid-May to mid-October. October held a big surprise.