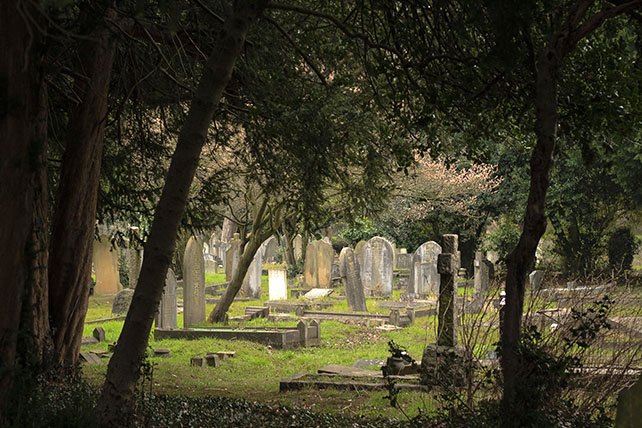 Are you a miserable legalist?

What exactly is legalism? A simple definition is:

Legalism is any attempt to gain acceptance or forgiveness from God through your own works or merits.

Let me tell you something about being a legalistic Christian: It’s a miserable sin.

There are certain sins that I call “happy sins” because even though they’re wrong, they at least give you some form of pleasure. But being legalistic isn’t a happy sin.

It sucks the life out of you, drains your joy, and makes your relationship with God an absolute nightmare. And more than anything else, it’s displeasing to God.

And while you may know the technical, dictionary definition, I’m beginning to learn that legalism (and being legalistic) is much slimier and more slippery. It shows up in odd places, unexpected and unwelcome.

It slides into the nooks and crannies of my heart. It’s an expert con man, pretending to be my friend and convincing me to give up the free grace of God for a much heavier burden.

It’s not something to be taken lightly. When I’m legalistic, I’m saying that Jesus’ sacrifice wasn’t quite enough and that I need to tack on a few of my good works to ensure my right standing with God. God hates legalism because it belittles his great work of salvation.

But how do you know if you’re legalistic? As one who is quite experienced in the area of legalism, let me sketch out the well-known symptoms of legalism.

1. A Legalistic Person Is Angry When Others Get Grace

Remember the story Jesus told of the workers in the vineyard? Some worked all day, busting their backs in the hot sun after being told they would receive a day’s wages. Others worked half a day, some worked a quarter day, and a few only worked an hour.

At the end of the day, they all received the same wages. The men who worked all day were seriously ticked off:

Now when those hired first came, they thought they would receive more, but each of them also received a denarius. And on receiving it they grumbled at the master of the house… (Matthew 20:10-11)

The workers thought they deserved more because they worked more. It was simple mathematics and economics to them. That’s how legalism works. When you’re legalistic, everything must be equal.

They were angry at the master for being gracious to those who worked only an hour. Even though they got a completely fair wage, they were furious that those who worked less got more than a fair share (at least in their eyes).