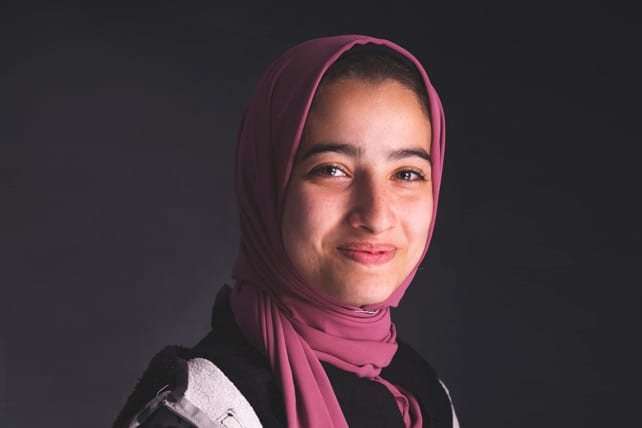 According to Open Doors, 1.8 billion people throughout the world are now observing Ramadan, a time when Muslims fast and pray with the goal of drawing near to Allah. Since so many people will be seeking a spiritual encounter in a more focused way during the next month, this is an incredible opportunity for Christians to pray that an encounter with God would indeed happen for many.

“What if, instead of letting news culture polarize us against Muslims, we let it drive us to pray?” asked Open Doors, an organization that supports persecuted Christians throughout the world. “What if we committed to pray for the Muslim World during Ramadan?”

Ramadan, which is the holiest month of the year for Muslims, occurs during the ninth month of the Islamic lunar calendar. It begins when the new moon is sighted and lasts until the next new moon, about 30 days. This year Ramadan began at sunset on May 5th.

Ramadan, which commemorates Allah giving the Qu’ran to the prophet Mohammed, is a time when devout Muslims fast during daylight hours and break their fast during the nighttime. The purpose of fasting, according to the Islamic Networks Group (ING), is to learn “self-control, gratitude, and compassion for those less fortunate.”

During Ramadan, people not only abstain from food but also from sexual activity and from negative behaviors, such as gossip and lying. All Muslims who have reached puberty are expected to participate, with exceptions for certain people, such as pregnant women, the elderly, and those who are travelling.

Ramadan is also a social time. It is common for families to join each for meals either before or after their time of fasting during the day.

The “ultimate goal” of fasting, says the ING, is to gain “greater God-consciousness…signifying a state of constant awareness of God. From this awareness a person should gain discipline, self-restraint and a greater incentive to do good and avoid wrong.”

Open Doors observes that these are polarizing times in the U.S. News media and social media often promote an “us vs. them” mentality, and it’s easy for us as Christians to adopt this attitude toward our Muslim neighbors. This perspective, however, is not one that Jesus demonstrated when he encountered the Samaritan woman, as recounted in John 4. Even though there were cultural barriers of gender, race, and worship, instead of avoiding her, “Jesus took the time to wade into a complex scenario, he met the woman where she was at and he invited her toward truth.”

“What if we looked at Ramadan like one of the ‘Samarias’ for today’s Christians?” says Open Doors. “What if, even though the world expects us to avoid it, we did something that surprised everyone?” Toward that end, Open Doors has provided a Ramadan Pastoral Resource to help pastors encourage their church members to pray for Muslims during this time. For more information on the meaning behind how Muslims pray, as well as how to engage with them, see this article from the International Mission Board (IMB).

One Muslim leader recently suggested that Muslims use Ramadan to pray for the Nigerian girls who remain captives of Boko Haram. One of these girls, Leah Sharibu, is a Christian. How much more should we as Christians be praying for our neighbors to meet Christ? By doing so, says Open Doors, it could very well be that “in God’s grace, He might make Ramadan—a thing Christians usually avoid—into one of the very tools God uses to bring people to His heart.”