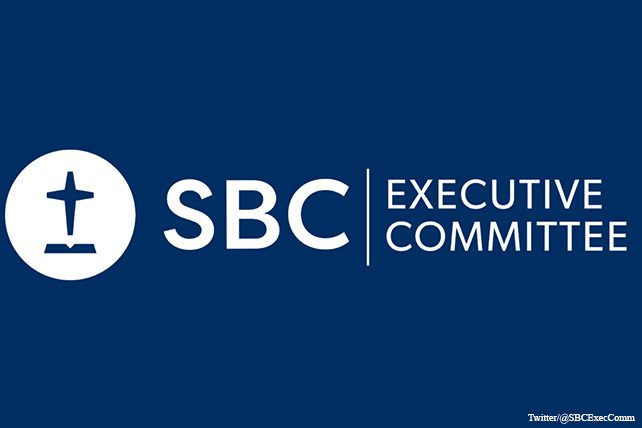 NASHVILLE, Tenn. (RNS) — Members of the Southern Baptist Convention’s Executive Committee agreed to spend $1.6 million to fund an outside review into how the committee has handled claims of sexual abuse over the past two decades.

But after two days of intense meetings and passionate debate, the committee remained divided on whether to waive attorney-client privilege as part of the investigation.

Rolland Slade, chairman of the Executive Committee, said committee members made progress on setting up the investigation. He and other officers of the committee plan to meet with the independent task force that will oversee the investigation to hammer out final details over the next week.

“We are not done yet,” said Slade, pastor of Meridian Baptist Church in El Cajon, California, on Tuesday (Sept. 21) at the conclusion of the meetings. “But we all now grasp the urgency. And we have a commitment with the task force to find a way forward.”

Slade made an impassioned plea to committee members not to leave Nashville without making progress on setting up the investigation. He pointed out that local Southern Baptist church delegates — known as messengers — instructed the committee to fund the independent investigation and to cooperate with that investigation.

At one point, Slade gave a minisermon, warning committee members of the fallout if they failed to make progress.

The nation’s largest Protestant denomination, the SBC has long struggled to respond to sexual abuse in its churches. A 2019 investigation by the Houston Chronicle reported hundreds of abuse cases in Southern Baptist churches over decades. In response, SBC leaders held a service of lament and launched a new denominational program to care for abuse survivors. The denomination also set up a system to cut ties with any church that fails to take abuse seriously.

Earlier this year, the SBC Executive Committee ousted a pair of churches that had abusers on staff.

But SBC messengers took over the review process — putting a task force in charge of overseeing the investigation and instructing the Executive Committee to waive attorney-client privilege as part of the process.

Ronnie Floyd, president of the Executive Committee, has promised repeatedly to cooperate with the investigation — but has set limits on that cooperation, citing SBC bylaws.

He started the Executive Committee’s two-day meeting in Nashville by condemning abuse, mistreatment of survivors and any mishandling of abuse claims. But he also stressed the limitations for cooperation with the investigation.

“I encourage the members of the SBC Executive Committee to work with the sex abuse task force and the independent review firm in every way possible, but within our fiduciary responsibilities as assigned by the messengers,” he said.

Floyd also made it clear the SBC’s mission took precedence.

“The SBC Executive Committee is committed to doing the right thing, in the right way, in order to elevate the mission of the Convention — eliciting, combining and directing our energies for the global propagation of the gospel,” he said.