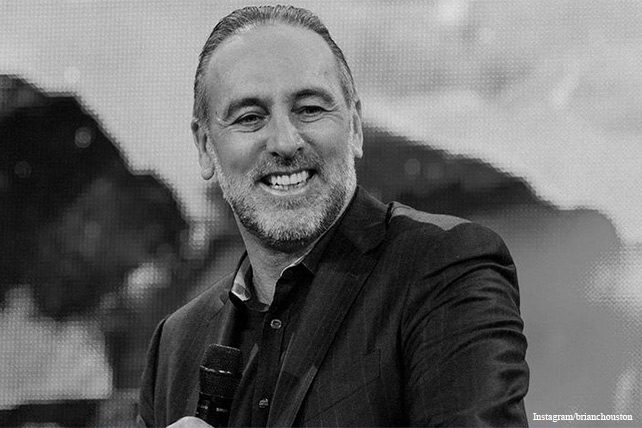 Hillsong Church’s Senior Global Pastor, Brian Houston, is scheduled to appear in court on Tuesday, October 5, where he will face charges brought against him by the New South Wales (NSW) Police Force after their investigation determined he concealed the child sex offenses of his late father, Frank Houston.

Houston announced earlier this month he was stepping down from Hillsong Church boards to avoid bringing any distraction to their operations during this time. The pastor claims he is innocent of the charges, saying that he was “shocked” and “devastated” when they were brought against him.

This past weekend, Houston posted a video to his Instagram page, captioned with the words of 2 Corinthians 10:4: “We use God’s mighty weapons, not worldly weapons, to knock down the strongholds of human reasoning and to destroy false arguments.”

In the video, Houston said, “I woke up this morning thinking about the weapons of our warfare. You have mighty weaponry, an armory available to you, and it will pull down strongholds.”

Possibly alluding to his upcoming court hearing or the recent 60 Minutes Australia episode detailing sexual abuse within Hillsong Church’s leadership, Houston said, “The thing about strongholds is the devil tries to use them to put a stronghold on you on your mind, your thoughts, on your life. And so we decide no, I have mighty weapons.”

Prayer is the most powerful and sometimes most-underestimated weapon we have, Houston said. “Prayer changes things. Bobbie [Houston’s wife] and I are blessed that so many people all over the globe have said they’ve committed to praying for us. I love being part of a global family, the Church of Jesus Christ around the world, and I thank God that we are armed for battle.”

Related article: Brian Houston Says He Is ‘Not Shrinking Back’ From Helping Hillsong Improve