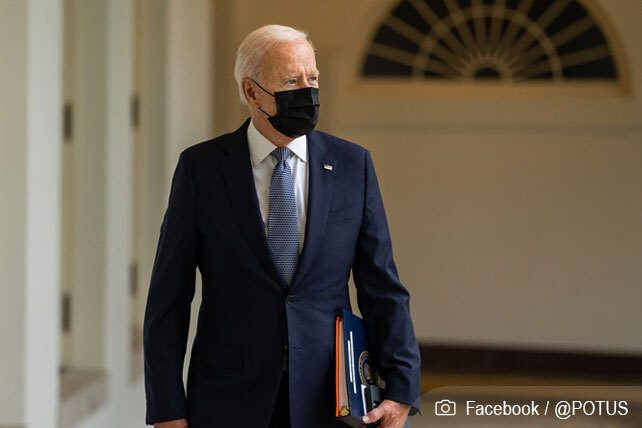 In an open letter dated on October 11, 101 Ohio clergymen criticized President Joe Biden for vaccine mandates, his stance on abortion, and his immigration policy. President Biden signed an executive order on September 9, requiring federal employees to receive the COVID-19 vaccine.

The letter states, “As clergymen from one hundred and one (101) diverse congregations across North Central Ohio, we would like to note that this unnecessary mandate by your office is in sharp contrast to the statement you made as President-elect on December 4th, 2020 when you stated you would not impose a national vaccine mandate.”

The letter goes on to argue that President Biden has shown a “pattern of insincerity” with regard to requiring actions that could save American lives, citing that the Biden administration is supportive of abortion rights.

The letter added, “Sadly, human tissue from pre-born infant victims of abortion has been used for the manufacturing of the COVID-19 vaccines,” referring to the belief of many Christians that COVID-19 was produced from fetal cells.

RELATED: Explainer: What You Need to Know About the COVID Vaccine and Fetal Tissue

“In other words Mr. President, your Administration believes the unalienable rights of life, liberty, and the pursuit of happiness do not come from our Creator GOD but rather from a federal government which does not know its right hand from its left,” the letter said. “Your Administration’s politicization of the truth is profound.”

The National Institutes for Health (NIH) says COVID-19 vaccines do not contain aborted fetal cells. Embryonic cell lines, which are derived from laboratory-grown cells that were originally based on fetal cells collected decades ago, were used in the testing of the mRNA vaccines during research and development.

The letter also called the safety and efficacy of COVID-19 vaccines into question, saying, “We think it is immoral for persons to be forced to take unproven COVID-19 experimental vaccinations…that may alter their own DNA.”

According to the World Health Organization (WHO), “There are strict protections in place to help ensure the safety of all COVID-19 vaccines. Before receiving validation from WHO and national regulatory agencies, COVID-19 vaccines must undergo rigorous testing in clinical trials to prove that they meet internationally agreed benchmarks for safety and efficacy.”