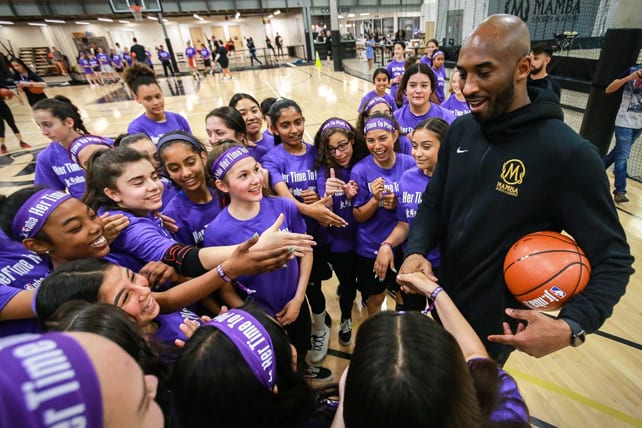 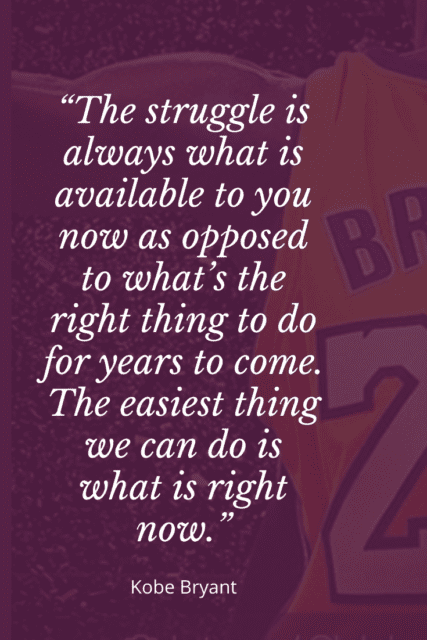 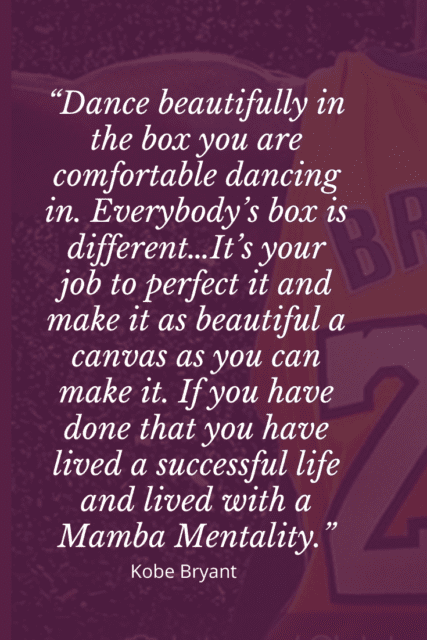 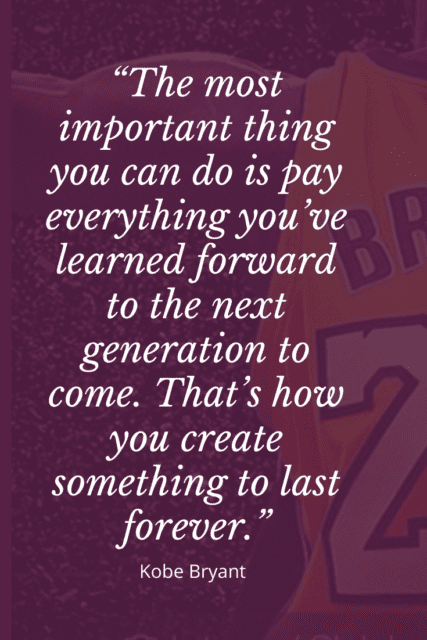 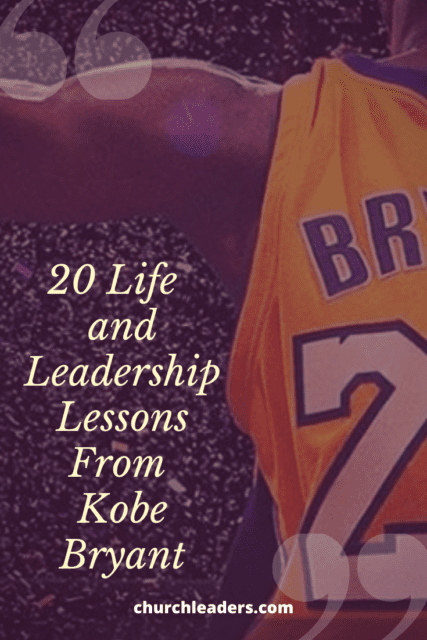 In honor of Kobe Bryant, here are 20 life advice and leadership lessons from Kobe.

On Sunday, January 26th the legendary Los Angeles Lakers superstar Kobe Bryant, his daughter Gianna and seven others were tragically killed when a helicopter he was traveling in crashed amid foggy conditions just above Calabasas, California.  Our deepest prayers go out to his wife and family.

Kobe is one of my favorite competitors of all-time.  His work ethic, drive, attention to detail and focus are legendary and basically unequaled.  His like may never be seen again.  There is a YouTube video series called The Mind of Kobe Bryant which all leaders should watch to learn important lessons from Kobe. One of my favorite episodes is shown above – The Mind of Kobe Bryant – Life Advice.

The following are just a short list of his many accomplishments:

As we reflect on his leadership, the following are quotes from the video above which demonstrate the type of competitor he was.

The #19 lesson from Kobe is so valid right now.  Where did the time go?  It is perplexing.  Kobe, thanks for the memories.  Once again, our prayers are with your wife and family.

This article about lessons from Kobe Bryant originally appeared here.