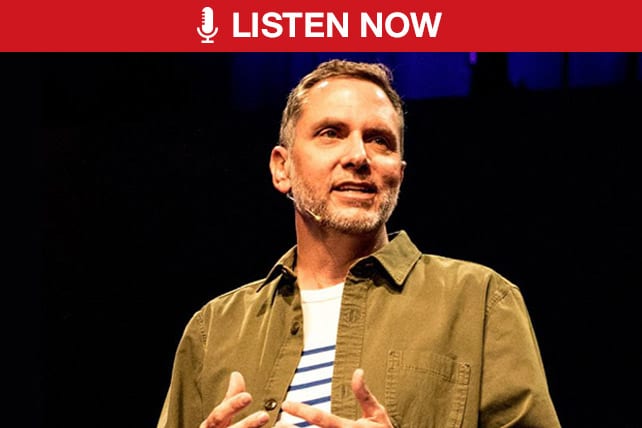 Rusty George is a speaker, teacher and author of several books, including Justice. Mercy. Humility.: A Simple Path to Following Jesus. He is married to Lorrie, and they have two daughters, Lindsey and Sidney. Rusty is also Lead Pastor of Real Life Church in Southern California. Real Life knows firsthand what it is like to navigate the suicide of one of its pastors—in January 2019, Family Life Pastor Jim Howard took his own life.

-Is someone who struggles with mental health issues qualified to serve as a pastor?

-What advice do you have for pastors worried about missing a warning sign that one of their fellow ministers is suicidal?

-After Pastor Jim Howard took his life, did you make any changes with your staff or the church as a whole?

-How did you walk your congregation through processing one of your pastors dying?

“The amount of church leaders out there that are facing [mental health challenges] because of somebody on their staff or because of something in their own life, it is far greater than I think we really know.”

“When they survey people who have survived a suicide attempt, most of them say that decision that they made to try suicide happened in about a three to five minute window. It really happens quite quickly.”

“Create an open environment to talk about [mental health struggles].”

“We have to probably start mandating counseling, rather than just saying, ‘It’s here for you if you want it.’”

“We used to have staff meeting and we would deal with business and we would pray at the end. Then we decided to have two different meetings per month. One is a business meeting; the other is staff chapel.”

“If you’re the lead pastor, you probably don’t know who it is you can talk to and [you] assume you’re supposed to have it all together…so who is that person? And we tried to create that by bringing in some outside help that was here on a constant basis.” 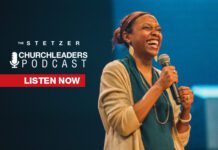