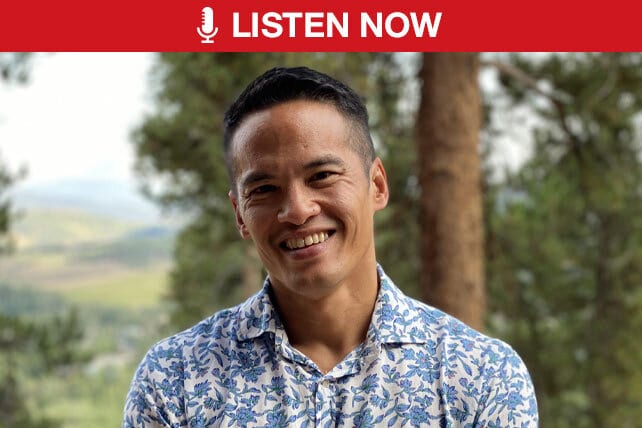 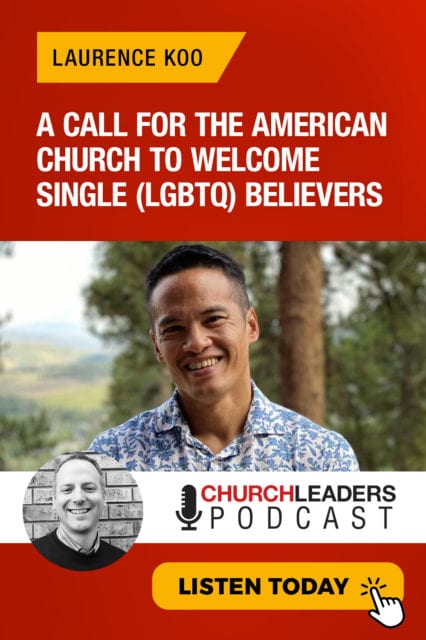 Laurence Koo was born and raised in the Netherlands and studied dentistry in Amsterdam. While in college, he met the Navigators and became involved as a student leader. After graduation, Laurence served on staff with the Dutch Navigators and in January 2017 moved to the U.S. to join the missions department of the U.S. Navigators in Colorado Springs, Colo. He now serves as the director of iEdge, a program that sends out teams of young adults into the nations to do cross-cultural discipleship ministry. Laurence is also an international speaker and consultant on the topic of sexuality.

Other Ways to Listen to This Podcast With Laurence Koo

Caleb Kaltenbach: Do You See the LGBTQ Community Through God’s Eyes?

Preston Sprinkle: Jesus Left the 99 to Pursue the One—And That Means Trans People

-What was your relationship with God like growing up, especially as you came to realize your were attracted to the same sex?

-Many single Christians feel that the gift of singleness is actually more of a curse. What would you say to that?

-How have you navigated having healthy relationships with both men and women?

-What advice would you offer to church leaders regarding ministering to people in the LGTBQ community?

“I grew up in the Netherlands, born and raised, from parents who were immigrants from Indonesia.”

“This is one of my core struggles in my life, that I don’t belong. So I started to look at other people, and especially other men kind of like, what does it mean for me to belong?”