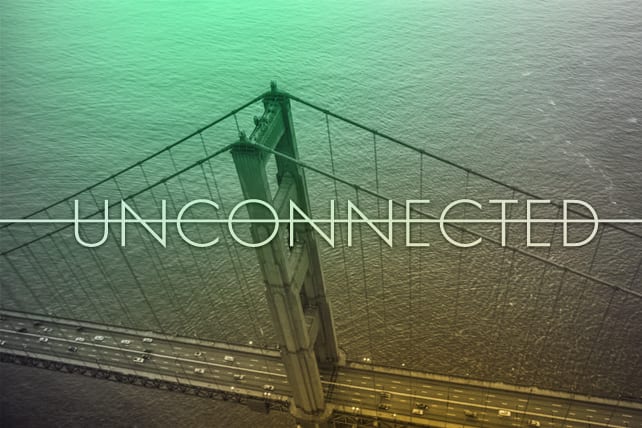 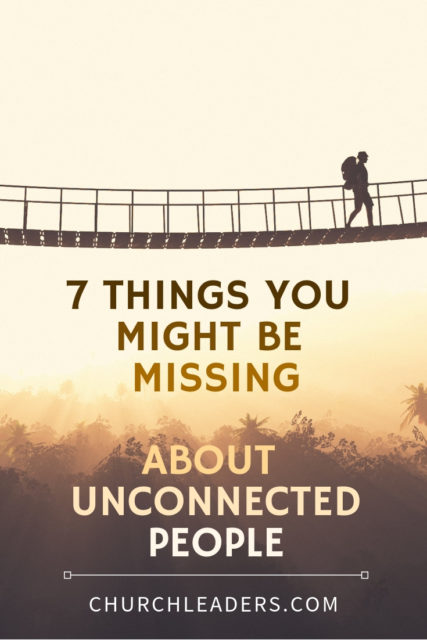 Ever wish you could suddenly unravel the mystery of how to connect the unconnected people in your church? You know—the ones that no matter what you try, no matter how hard you try—they really don’t seem to want to do anything more than sit in a row. Maybe you wish you’d just sit bolt upright in the middle of the night and yell out, “Eureka! I know how to connect these people!”

Or maybe you’ve just given up and assumed if God really wanted everyone connected in a group He would have given everyone the same level of desire to be part of a group!

Although I’ve frequently written about unconnected people, I’m not sure I’ve framed their situation quite this way.

Seven things you might be missing about unconnected people:

The Key Takeaway: Like all good designers, if you want your product to be purchased and used, you must know your customer. Becoming a student of these people will help you understand them and create better next steps for them (and even first steps for their friends).