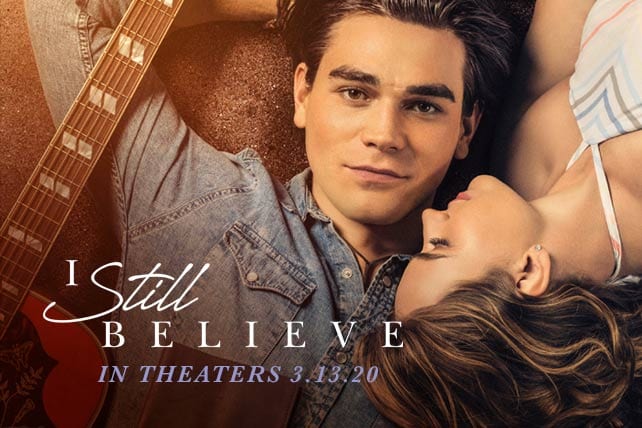 Jeremy Camp may be one of the most household names of all time. He’s been topping billboards in the Christian sphere since the early millennium. His nine studio albums have sold over 4.5 million copies, and he’s still releasing new music today.

His success as a Christian artist started young, right out of college. It was during that time when Jeremy also met his wife, Melissa.

Their love story is one that only God could write, and on March 13th, it’s coming to a theater near you.

A budding musician, Jeremy was leading worship one night at an outdoor small group when he looked out into the crowd and saw Melissa with her hands raised, worshiping the Lord.

“I remember thinking, ‘wow, she loves Jesus,’” Jeremy said in an interview of the night he met Melissa. “This girl’s special,” he added.

The two began dating, and like many young relationships do, they hit a rough patch early on and called it quits.

But everything changed when Jeremy received a phone call one night, telling him Melissa had been diagnosed with ovarian cancer. He dropped everything and drove from his hometown of Lafayette, Indiana, where he was home visiting, to California to go visit her.

When he walked in the room, Melissa’s face lit up with a smile. She was at total peace with her diagnosis, and proceeded to tell Jeremy that if she dies and just one person gives their life to Jesus from her having cancer, it would all be worth it.

Through prayer and obedience to the Lord, Jeremy and Melissa got engaged and walked an incredible journey of faith together. They saw God heal Melissa in ways that no doctor could have ever seen coming, and they got married shortly after her cancer appeared to be in remission.

On their honeymoon, Jeremy wrote the hit single, “Walk by Faith,” before their trip got cut short due to Melissa’s cancer returning with a vengeance.

They worshipped the Lord and walked through fire together as they once again faced her cancer head-on with faith.

I won’t spoil the movie for you, but Jeremy’s hit song “I Still Believe” came out of a desperate cry to the Lord in 2001.

“Although I wrote the song ‘I Still Believe’ in 15 minutes, it’s something I feel I’ve been writing my whole life,” Jeremy says. “It’s surreal to have the perfect people come together so I can share my story of hope in the midst of pain. I hope you’ll be encouraged.”

For the last two decades, Jeremy and Melissa’s remarkable journey of love and loss has proven that there is always hope in the midst of tragedy, and that faith tested is a faith worth sharing.

Melissa’s faith and her battle with cancer didn’t lead to just one person giving their life to Christ, it led to hundreds of thousands of lives and eternities being changed for God’s glory.

Jeremy still shares their story today because it’s a tangible example of God’s incredible faithfulness and redemption — even when we can’t see what He’s doing.

“I still believe in Your faithfulness

I still believe in Your truth

I still believe in Your holy word

Even when I don’t see, I still believe”

I hope when you go see I Still Believe on March 13th, you’ll be reminded of God’s faithfulness in your own life. I pray that Melissa’s unwavering faith and confidence in the Lord inspires your soul and reignites any dry bones within you to be on fire for the Lord, even when you can’t see what He’s doing.

And I hope you see the beauty and redemption that only God can bring from hard, painful, and unfathomable circumstances.

Grab your tickets and your kleenex, and catch I Still Believe in theaters this Friday. 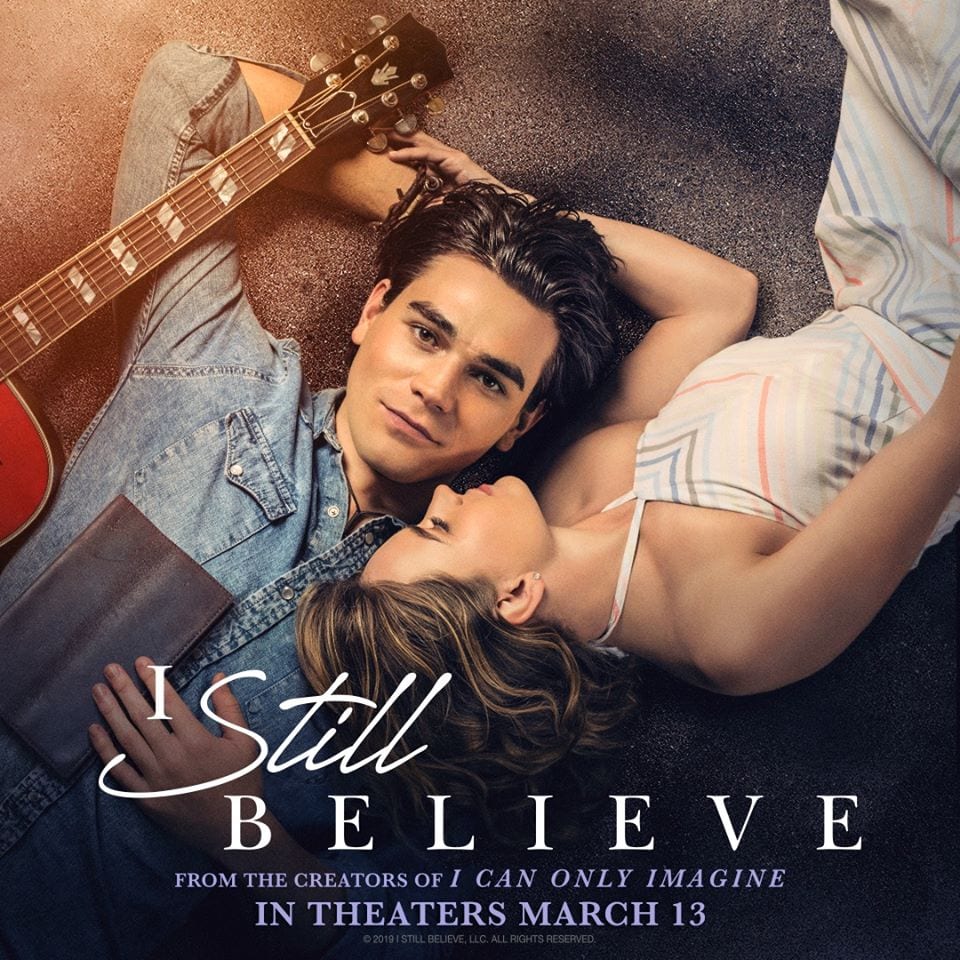