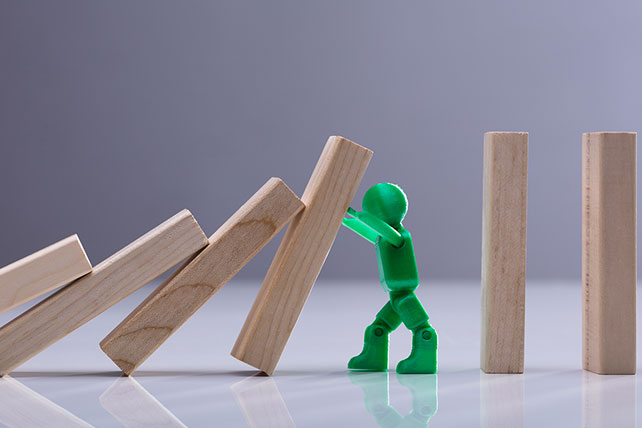 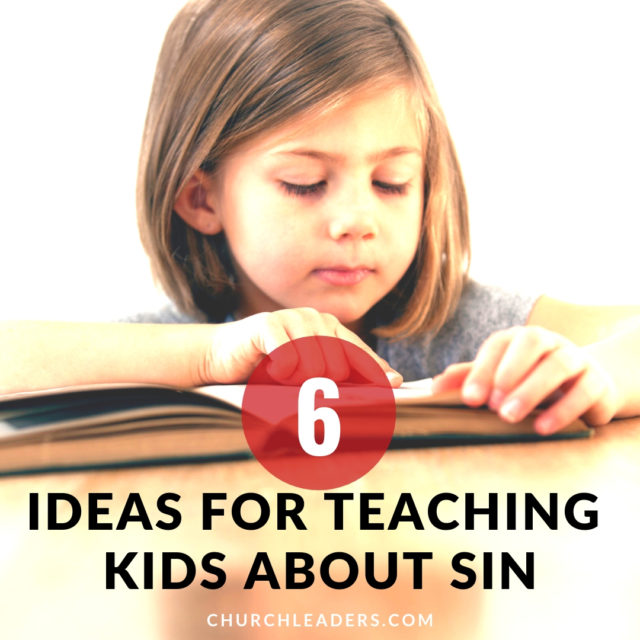 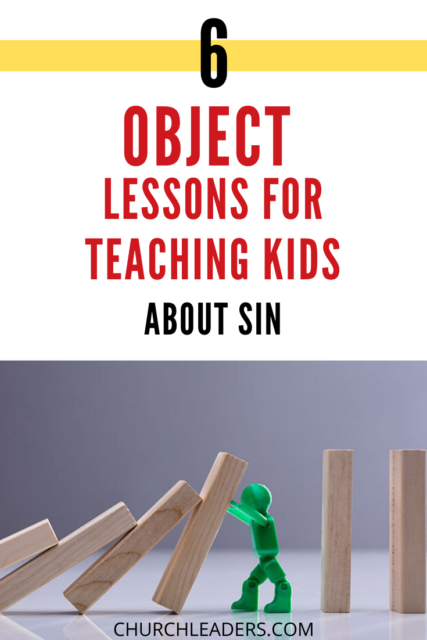 Using an object lesson about sin is a great way to explain the concept. The children’s lessons below aren’t original to me. But I’ve used them for so long, I don’t remember where they came from. They’ll be a hit with your Sunday school students!

Many of these ideas come from our small group curriculum, written by our kidmin team at Westwood. I hope you can use an object lesson about sin to convey why we all need Jesus!

This is super messy, but really drives home the idea that sin is disgusting. Have a volunteer stand in a baby pool. Then pour a bucket of slime over his or her head. It’s definitely an attention getter with the kids! We made slime out of large cans of vanilla pudding and green food coloring.

Afterward, talk about how no one really wants to hang out with that volunteer. Connect that to how God can’t hang out with us because sin makes us that disgusting on the inside. That’s why we need Jesus, who died so we could be forgiven.

For this object lesson about sin, divide the room down the middle using masking tape. Then divide the class in half, and put kids on opposite sides of the division. Give each side 25 paper wads. Tell teams their job is to get as many paper wads or “sins” off their sides and onto the other’s. Let teams play for four to five minutes before calling time. Count how many paper wads each team has.

Say: Just like this game, it’s impossible for us to get rid of all our sin by ourselves. As much as we try to just stop doing bad things, we keep messing up. We have a sinful nature, or part of us that always leads us to sin. That’s because of the very first sin by the first people God created.

Display tray of cups with Kool-Aid made with salt instead of sugar. Offer kids a cup (do this outside, if possible). Have kids drink the Kool-Aid and express their disgust.

Ask: What’s wrong with the Kool-Aid? It looks normal. Are you sure something is wrong with it? How can it be bad if it looks okay? Sometimes Satan tricks us with sin the same way. It looks great on the outside, but it’s really bad for us.