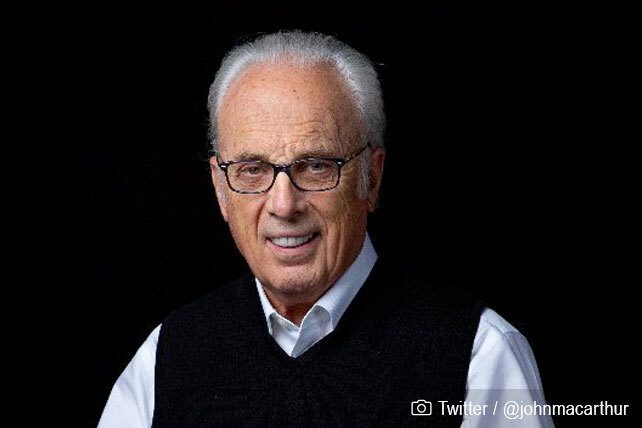 UPDATED Sept. 1, 2021: The legal battle between John MacArthur’s Grace Community Church (GCC) in Sun Valley, Calif., and the state of California and Los Angeles County has finally concluded. Under the terms of the settlement, reached Tuesday, Aug. 31, the state and county must pay the church $400,000 each in legal fees.

“After the U.S. Supreme Court ruled that some public health safety measures could not apply to houses of worship,” county officials said in a statement, “resolving this litigation is the responsible and appropriate thing to do. From the onset of the COVID-19 pandemic, Los Angeles County has been committed to protecting the health and safety of its residents. We are grateful to the county’s faith organizations for their continued partnership to keep their congregants and the entire community safe and protected from COVID-19.”

In the statement, the L.A. County Board of Supervisors referred to a Supreme Court decision in February 2021 that set new guidelines for indoor worship, allowing churches to resume in-person services. Officials unanimously approved the settlement without discussion. Pastor John MacArthur has said the money will not go to GCC, but to the Thomas More Society, which represented the church.

In a sermon on Sunday, Grace Community Church (GCC) pastor John MacArthur acknowledged that COVID-19 had gone through his congregation in December or January of last year and also acknowledged that he and his wife, Patricia, had contracted the virus. MacArthur denied, however, that any outbreak has taken place among the Sun Valley, Calif. congregation.

“There is no evidence that can be traced back to Grace Church,” said MacArthur on Aug. 29, referring to media reports of outbreaks and deaths due to COVID-19. “Obviously, many people contracted COVID. We understand that. It probably went through our church in maybe December, January. That’s when I began to realize how many people were ill, and that’s when Patricia and I enjoyed our own bout with COVID for about a week and a half.” After recovering, MacArthur said that he and his wife were “fine, and we’re thankful for that.”

John MacArthur: The Lord Protected Us

A video clip of MacArthur’s sermon, posted by independent journalist Julie Roys, begins with Pastor John MacArthur acknowledging recent headlines announcing that L.A. County and the state of California seem likely to settle their lawsuit with GCC by paying legal fees in the amount of $400,000 each. GCC has been fighting an extended legal battle with the county and state since last summer when the church refused to stop meeting in person. The L.A. County Board of Supervisors will vote Tuesday evening on whether or not to settle with the church.

If the settlement is approved, that money will go to the Thomas More Society, which represents GCC. “Nothing will come to us,” said MacArthur, “except the affirmation that the Lord preserved and protected us through this.”

MacArthur then went on to reveal that the reason he took a break from preaching for a month in December and January was due to COVID-19. This is the first time the pastor has given the reason for his absence, as well as the first time he has admitted so directly that the virus went through his congregation last winter. During that time period, The Roys Report published several articles noting MacArthur’s protracted absence and citing evidence that the church was not only concealing a COVID-19 outbreak but was also pressuring members not to admit that they had tested positive for the virus.

In April 2021, MacArthur submitted a legal rebuttal denying both claims. In the pastor’s view, a group of positive cases are not an outbreak unless there is proof the virus spread at a church event. MacArthur argued that there is ​​”no reason to believe that any of these people who tested positive had been attending our Sunday services.” He also said allegations that GCC pressured people not to report positive cases were “entirely false.”