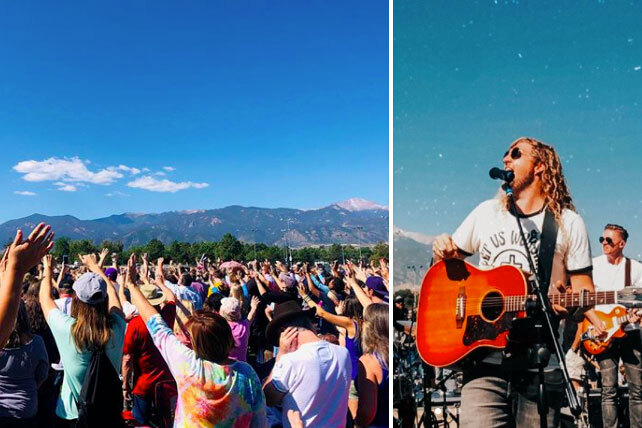 Political activist and Bethel worship leader Sean Feucht took his Let Us Worship movement to Colorado Springs Saturday following an event in Fort Collins, Colorado, the night before. Feucht said he believes that God is using the challenges Americans are facing due to COVID-19 to bring revival to the American church, which he suggested has gotten comfortable and “tame.”

“What if maybe we’ve gotten just a little too safe?” asked Feucht, who said that while he believes the virus in itself is evil, he also thinks God is using it to “provoke the church.”

“I feel like maybe we just are called to return to the wildness,” said the worship leader. And that “return,” or revival, is exactly what he sees happening in the church in the U.S. right now: “I believe the enemy overplayed his hand. I believe there is a back half to 2020 that is going to get crazy…I just feel like there’s a spirit of vertical, audacious, radical praise that God is unlocking.”

Let Us Worship in Colorado Springs

Saturday’s Let Us Worship event took place at 10 a.m. in Memorial Park in downtown Colorado Springs. According to Feucht, it was the first of his “worship protests” he has held in the morning instead of the evening. “I didn’t know if people would show up,” he joked, saying that getting to worship in front of Colorado’s Front Range “is like a dream for me.” 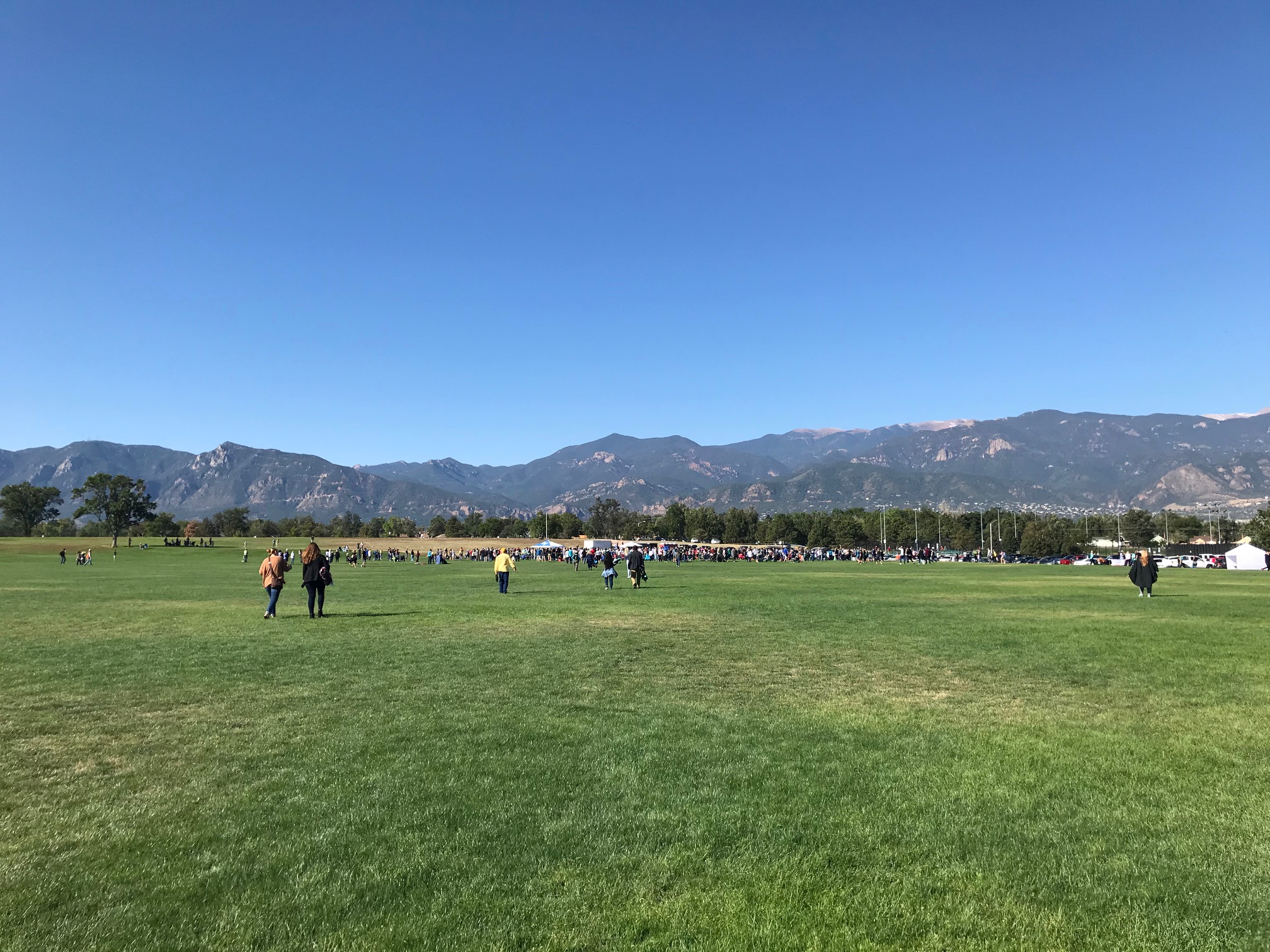 During the event, Feucht led attendees in songs such as “Raise a Hallelujah,” “Way Maker,” and “I Am Free.” People sometimes ask why he is holding these outdoor worship gatherings, said Feucht, and in answer, he referenced Jesus’ “triumphal entry” into Jerusalem before his crucifixion. As people were crying out and rejoicing over Jesus, the religious leaders told him to tell the people to be quiet. Jesus responded, “If they keep quiet, the stones will cry out.”

“We bring worship into places of devastation,” said the worship leader. For 2,000 years, the church has worshipped “through persecution, through pandemic, through crisis,” he said. “It’s who we are. This is not political, this is biblical.”

Feucht explained how the Let Us Worship movement started, saying that a few months ago, he was ready to leave California, which is sometimes a “tough place to live.” He had tried running for Congress but lost the primary for U.S. House California District 3 to incumbent John Garamendi. Then the governor of California issued an order banning churches from singing. “Not only our church is closed and we’re in the middle of a pandemic,” he said, “but our governor is telling us that we can’t sing! And I remember looking at my wife and I was like, is this still America?…And I felt like the Lord said, ‘You know what? Just take the party outside…Go to the Golden Gate Bridge, and begin to prophesy.’”

So he did, and that set off a “grassroots, wild, and undomesticated” movement that continued on to Huntington Beach, Portland, Seattle, and other locations throughout the U.S. Said Feucht, “I discovered that the church was beginning to get her sound back, her roar back. And I feel like that’s what God is doing in Colorado.”

“This is a courageous hour for the church of America, and I want to thank God for courageous leaders in Colorado Springs,” said the worship leader before asking the crowd to “give it up” for the city’s pastors.

Memorial Park became the place of encounter for the most beautiful display of unity, worship, salvations and baptisms! The musicians TOOK US TO CHURCH and it was historic!!! 🏔🙌🏼🔥❤️