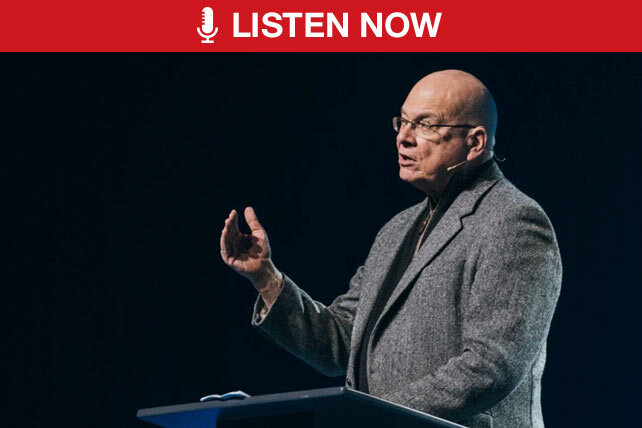 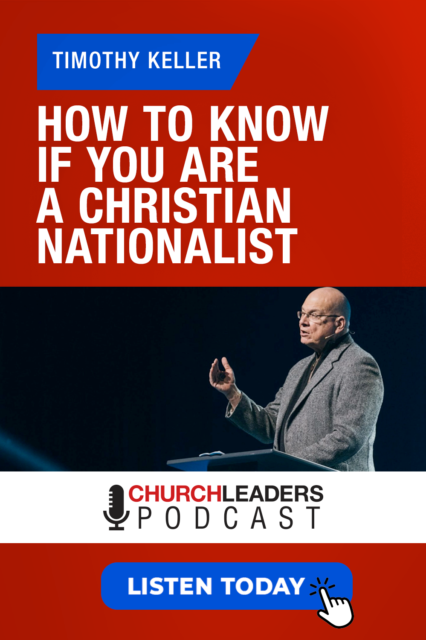 Dr. Timothy Keller is the founding pastor of Redeemer Presbyterian Church in New York City, which he started in 1989 and grew to exceed 5,000 in weekly attendance. He’s also the chairman and co-founder of Redeemer City to City, which starts new churches in New York and other global cities. Tim is a New York Times bestselling author whose books have sold more than two million copies and been translated into 25 languages. His latest is entitled, “Hope in Times of Fear: The Resurrection and the Meaning of Easter,” and is being released in early March 2021. Tim is married to Kathy, and they have three children and seven grandchildren.

Other Ways to Listen to this Podcast with Timothy Keller

Other Podcasts in the Christian Nationalism Series

Glenn Packiam: The Bible Leaves No Room for Christian Nationalism

Franklin Graham: We Have Never Been a Christian Nation

-How have you seen evangelical church leaders buy into the Christian nationalist agenda?

-Do you see a correlation between support for President Trump and Christian nationalism in the evangelical church?

-How can pastors steer their congregations away from Christian nationalism?

-Where is the line between patriotism and nationalism?

“C.S. Lewis said the very first sign that you are moving into idolatry of your country is when you whitewash—that’s his term—your history, and you just look away from the bad things and you don’t admit that they happened.”

“What’s scary to me is…we are moving somewhat toward that in this country. There are people who feel like to be a patriot means, ‘I don’t want to hear bad things about my country’s past. I don’t want to hear about Jim Crow laws and slavery and stuff like that. That was in the past, we’ve gotten over it, it’s ok now.’’’