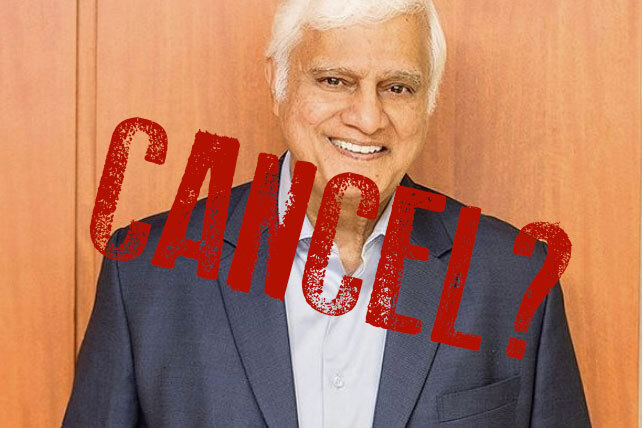 As Christians continue to grapple with the appalling news about Ravi Zacharias’s true character, one of the questions many are asking is: Should we pull all Ravi Zacharias books from publication? Not surprisingly, how leaders answer this question is closely tied to how they perceive the severity of the apologist’s crimes.

“I find it quite alarming that a church leader’s reaction to learning that a man committed sexual assault was, ‘But let’s not be too hard on him – that totally could have been me doing that crime, after all,’” said author and speaker Tanya Marlow. “I noted that among the Christian leaders who said this, there were no women.”

What does it say to survivors of abuse everywhere when the church quotes from sexual predators as authorities on human life or the things of God? What does it say to the whole world that Christian academics will continue to read and promote the works of sexual predators as necessary as “important theologians”—as though we can offer no better theology than that written by rapists? Do we hear how this sounds?

Ravi Zacharias, who passed away from cancer last May, was a renowned and respected apologist whose life was exuberantly celebrated at his memorial service. But an independent investigation, commissioned by Ravi Zacharias International Ministries (RZIM) and released on Feb. 9, revealed that throughout his ministry Zacharias had committed spiritual abuse, sexual abuse, and rape. He even justified the rape by saying the woman he coerced was his “‘reward’ for living a life of service to God.” Zacharias used RZIM funds to pay some of the women he abused, and the report found the apologist was in the habit of soliciting photos, inappropriate and otherwise, from hundreds of women throughout the world, even up to a few months before his death.

The investigation, conducted by law firm Miller & Martin, confirmed the account of Lori Anne Thompson, who settled a lawsuit with Zacharias in 2017 over allegations that he had groomed her for a sexual relationship. Zacharias denied Thompson’s story during his lifetime and instead claimed that she and her husband, Brad, were trying to extort money from him. The Thompsons signed an NDA at that time, and the executrix of Zacharias’s estate still has not released them from it. There is currently a petition, which you can find here, to release Lori Anne Thompson from her NDA.

The information that has come to light has also shown that RZIM, which has since issued a public apology, failed to hold its namesake accountable, failed to investigate credible allegations of abuse, and even suppressed people who raised questions that could have stopped Zacharias from preying on numerous women throughout the world. The ministry has still not published the names of its board members, nor has it publicly taken steps to overhaul its culture.

For more information on these developments, see the following articles:

The Story Behind the Ravi Zacharias Allegations (Part 1): Lawsuits, NDAs, and Email Threads

The Story Behind the Ravi Zacharias Allegations (Part 2): ‘Cursory’ Investigations and More Accusations

RZIM PR Manager Says She Was Shunned For Asking Questions